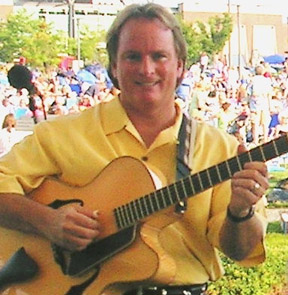 Born in New York City, raised in New Jersey and graduate of  New Jersey’s William Patterson College, Tom has called Charlotte, North Carolina his home since 1988. Since that time, Tom has been named “Best Local Acoustic” musician by Charlotte’s Best magazine and has performed from Massachusetts to Florida to California. 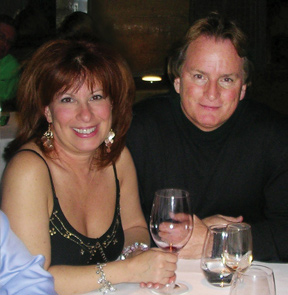 Tom, in conjunction with his musical partners, has opened for the Charlotte Symphony and Charlotte Philharmonic Orchestras. Performing as a solo act and in a variety of duos, trios and quartets, Tom has entertained crowds at literally hundreds of area restaurants as well as at the North Carolina Blumenthal Performing Arts Center, Spirit Square Center for Arts & Education, Charlotte’s Festival In The Park, SpringFest, Festival Of The Arts, the Mint Museum, Mint Museum of Craft & Design and Mint Museum Uptown, Tryon Center For Visual Art, national touring exhibit “Guitar: The Instrument That Rocked The World”… 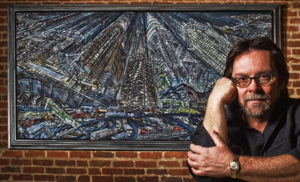 Based in Matthews NC, Tom’s brother Anthony Billotto is an accomplished artist and illustrator, as well as a prolific toy designer and product developer. His portfolio includes a huge number of expressive works, including many using a unique mixed media technique that he created. One of his most-recognized pieces is a dramatic and detailed work that depicts Charlotte’s city skyline. Tony’s work is exhibited at the A. T. Hun Art Gallery in Savannah, GA’s historic City Market, the city’s most eclectic art gallery which features local and international contemporary artists.

“… Smooth and powerful… the soft jazz in the background was so relaxing that we hated to leave.”